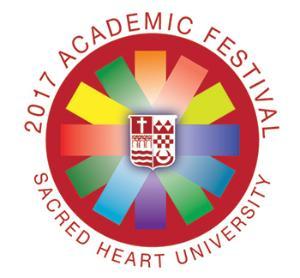 This document is currently not available here.

Shizophyllum commune is a mushroom-forming fungus that has long-served as a model system for investigating the molecular control of development through study of its complex mating system. Recently, this fungus has also been noted for an extraordinarily high level of sequence diversity between individuals hypothesized to be due to a high mutation rate. The A mating type loci, that partially control sexual development, stand out even in this highly diverse fungus as extreme outliers in low sequence identity between strains, leading to a hypothesis that this area is under selection for both sequence divergence at the nucleotide level and conservation of function at the protein level. We have identified all possible sequence combinations for 12 amino acids in a highly conserved region of the consensus sequence of the AαY mating type gene in an attempt to determine if sequence divergence between mating-types in this area is lower than what would be expected based on neutral evolution. Current analysis indicates that it does not and does not support our hypothesis. We are expanding our methods of analysis to provide further information relevant to our hypothesis.