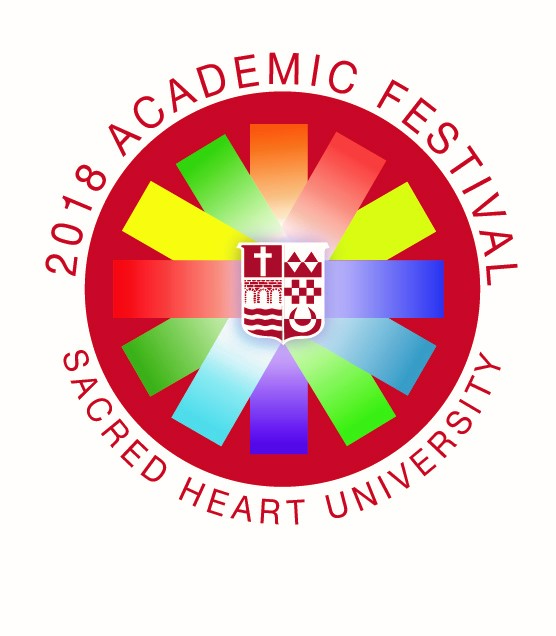 The worldwide decline of salt marshes has resulted in the loss of critical ecosystem services. Coastal resilience efforts seek to mitigate marsh loss by restoring these coastal wetlands. It is often unclear whether restored marshes perform equivalent functions as natural marshes. To determine if trophic interactions differ in restored and natural marshes, field tethering experiments were executed in restored and natural Spartina alterniflora marshes along the Connecticut coastline in June and July 2017. Mud snails and Asian shore crabs were tethered within six locations: 1) a restored marsh planted in 2015 at Stratford Point, 2) an adjacent restored marsh planted in April 2017 at Stratford Point, 3) a natural remnant marsh at Stratford Point, 4) a recolonizing marsh at Stratford Point, 5) a natural marsh situated at Milford Point, across the Housatonic River from the Stratford Point restoration site, and 6) a natural marsh in Guilford. The number of prey consumed in each location for the Snail survival was assessed after 10 days; crab survival was assessed after 48 hours, and Chi- square test was employed to determine if consumption differs across locations. We also measured the Spartina alterniflora densities and stem height at each of the locations. The snails survived well in both restored marshes in Stratford where Spartina densities were low. Crab survival was highest in Guilford where Spartina densities were highest. Our results suggest that marshes with taller but less dense vegetation than is present in our restored marshes are better foraging grounds for species that feed on small crabs