Essentials of Literacy: From A Pilot Site at Davis Street School To District-Wide Intervention

Since the mid 1990s, reading instruction has changed and so has the School Development Program's (SDP) Essentials of Literacy (EOL) process. Beginning as a teaching suggestion at one New Haven, Connecticut school, Lincoln Bassett, EOL became a pilot project at Davis Street School in New Haven for the 1996-1997 school year and continues to be an implemented model in that school. Due to the results the program yielded at Davis, it was expanded to several other schools in the district and, for the last 4 years, has been the district's accepted intervention model. 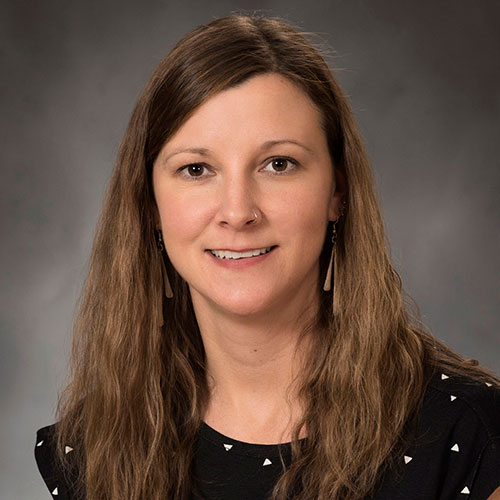