During rain storm events, land surface runoff and resuspension of bottom sediments cause an increase in Trihalomethane (THM) precursors in rivers. These precursors, when chlorinated at water treatment facilities will lead to the formation of THMs and hence impact drinking water resources. In order to evaluate the wet weather impact on the potential formation of THMs, river samples were collected before, during and after three rain storms ranging from 15.2 to 24.9 mm precipitation. The samples were tested for THM formation potential and other indicators including UV254 absorbance, turbidity and volatile suspended solid (VSS). Average levels of THMs increased from 61 microg/l during dry weather to 131 microg/l during wet weather, and then went back to 81 microg/l after rain ended. Wet weather values of THM are well above the maximum contaminant level (MCL) 80 microg/l, set by EPA for drinking water. THM indicators also exhibited similar trends. Average levels increased from 0.6 to 1.8 abs; 2.6 to 6 ntu; and 7.5 to 15 mg/l respectively for UV254, turbidity and VSS. A positive correlation was observed between THM formation and THM indicators. The t-test of significance (p-value) was less than 0.05 for all indicators, and R values ranged from 0.85 to 0.92 between THMs and the indicators, and 0.72 to 0.9 among indicators themselves.

The original publication is available at www.springerlink.com 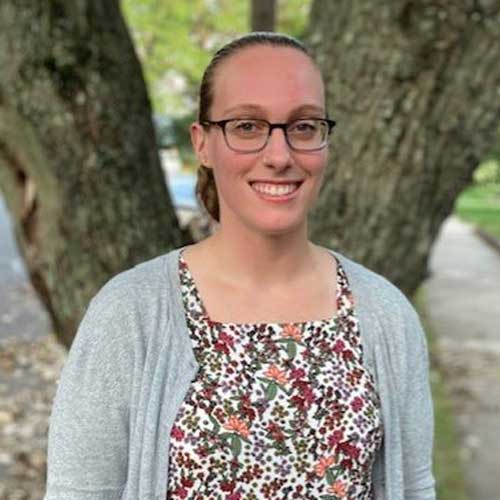