A hot controversy exists about the reliability of forensic science as reported by prime-time drama television series in bringing violent criminals to justice. This exploratory research will show that neither forensics or its fictionalised (CSI Effect) accounts, nor substantial evidence secured by police investigators, shape prosecutor decisions to charge a suspect with a crime, which can often result in freeing guilty suspects and convicting innocent individuals. In the summer of 2006, 444 American prosecutors responded to a survey. The findings reveal that judges, juries, and defence lawyers are influenced more by prime-time American drama forensic accounts than by the substantial documented evidence of a case. It was also discovered that regardless of the dangerous apprehension of violent criminals by the police, some suspects are never charged because of faulty prosecutor behaviour. One implication of these findings is that police officer alienation from the legal system is at an all-time high, and that prosecutors lack professional supervision and personal motivation to represent the ‘people’, giving rise to vast human and legal rights violations of suspects and defendants. 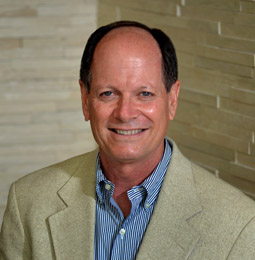