Researchers in data science, psychology, and linguistics have recognized the value in assessing community reactions to traumatic experiences on social media. Twitter in particular, is popular for sharing opinions and discussing current events. In this work, we collect and analyze the reaction to three shootings at different houses of worship. Three events were chosen: the massacre at the Emanuel Church in Charleston, NC, the massacre at the Tree of Life Synagogue in Pittsburg, PA, and the massacres at two mosques in Christchurch, New Zealand. The events were all committed by shooters with a similar supremacist mentality. We used the python programming language to collect the data from twitter using popular hashtags for the events. We then cleaned it up by removing punctuation, web links, stop words, hashtags, and foreign letters. We then did a word frequency count on the remaining words, and generated word clouds for each event. We also did a search for well-known hate words in the corpus. We found out that the three events generate a different amount of chatter and people use very different words to describe each of them. The church dataset had the most varied set of popular words with the shooter’s name being the most used. The synagogue dataset had the least amount of tweets and two words dominating the discussion: “shooting” and “synagogue”. The mosque dataset had the least discussion about the shooter in comparison to the other events. On the positive side, very few hate tweets were found in any dataset.

Part of the Lecture Notes in Networks and Systems book series (LNNS, volume 283) 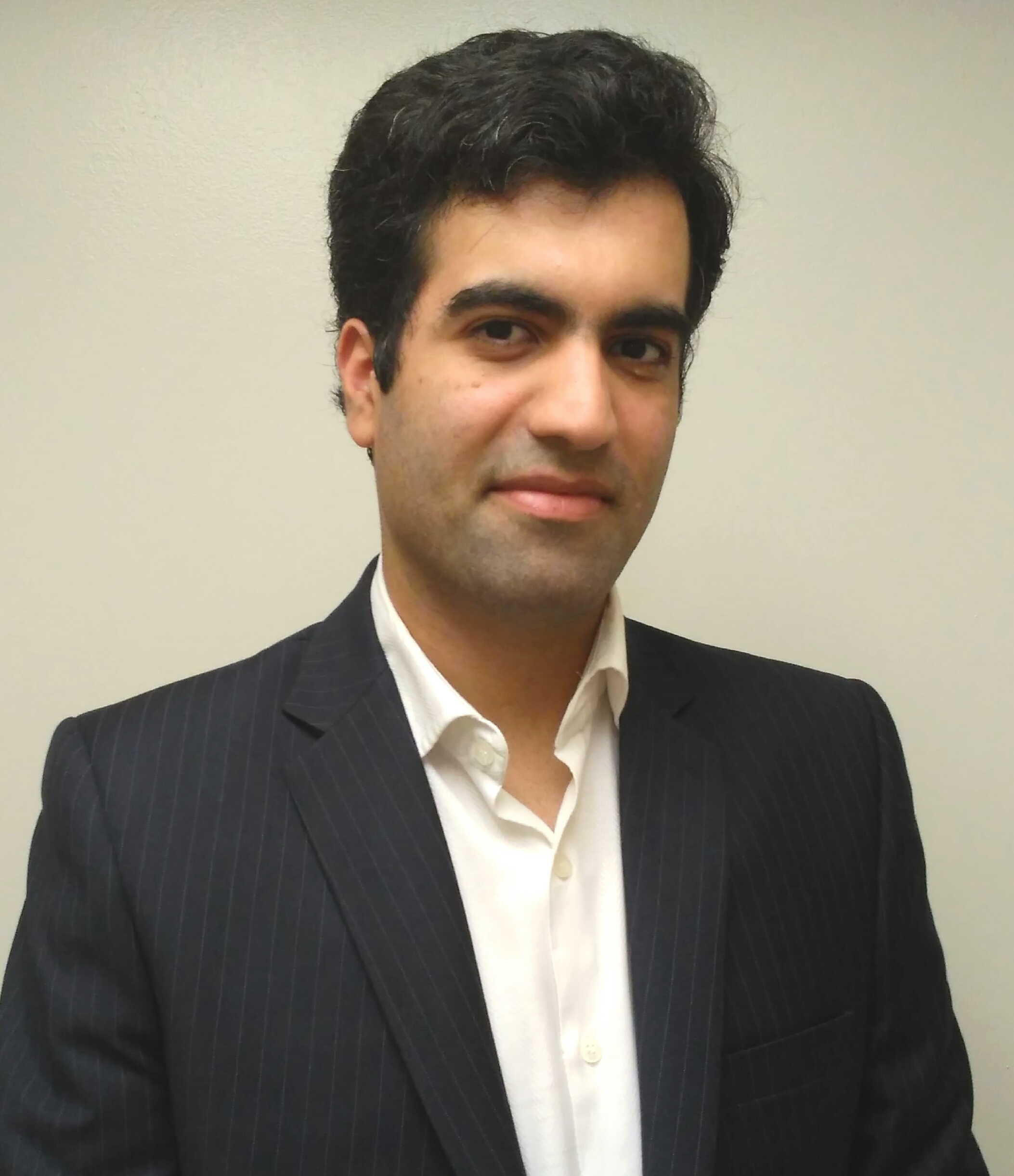