The Christian Commonwealth as Inclusive Body: the Expansion of Citizenship in Geneva, 1798-1835

A facile attempt to understand the expansion of citizenship in Geneva might simply equate it with the increase of territory resulting from the French annexation in 1798. No doubt, this greatly increased the population of Geneva, and it is significant that these new territories were almost exclusively Catholic, making an extension of citizenship a contentious issue for the traditionally Protestant republic. But the story is much more complex. In this paper I would like to suggest that the expansion of citizenship in Geneva was a result of a number of domestic, long-term processes already at work in the eighteenth-century, and a number of international, and abrupt events in the years 1798-1835 that made a structural change of identity necessary. Within these years the concept of "nationalism" was changing, and "democracy" was in the process of developing, but universal representation was not fully implemented until after 1848. The distinctive element that eventually brought an expansion of citizenship was a more secularly-oriented identity, yet with a new inclusive notion of a Christian Commonwealth and an opening up of the public sphere. This paper will examine how the people from the lower ranks and alternative religious traditions gained a degree of freedom to express their desires in the public realm; it became a guerre de plume.

John B. Roney and American Society of Church History. Meeting (1996 : Atlanta, Georgia). "The Christian Commonwealth as Inclusive Body: The Expansion of Citizenship in Geneva, 1798-1835" Conference Papers. 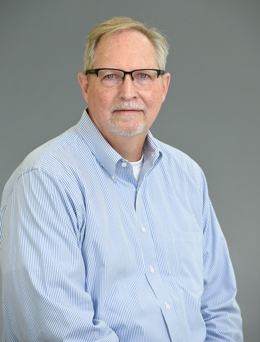