The Indian Civil Rights Act of 1968 provided a legislative answer to the question of whether, and to what extent, fundamental civil liberties recognized in constitutional law should constrain federally recognized Indian Tribes in the exercise of their sovereign powers. In enacting this law, Congress weighed its desire to protect individuals from arbitrary and overly intrusive tribal actions against the tribes' interest in retaining their legal capacity to act as self-governing entities. Congress struck the balance between these two competing interests by drafting a bill of rights that reflected the particular circumstances of the tribes. The possibility of an appeal by writ of habeas corpus to a federal district court was also explicitly provided.

The Indian Civil Rights Act (ICRA) was controversial at its inception and continues to generate controversy today, a quarter of a century after its passage. An ongoing dispute surrounds the tribes' ability to enforce ICRA in a meaningful way. This dispute has been fueled by disturbing allegations of corruption in tribal governments and of violations of due process and equal protection by those governments. In order to understand the origins of ICRA and why it remains problematic, this article will discuss tribal sovereignty, pre-ICRA cases which had a major impact on the sovereign capacity of the tribes, and the salient cases where ICRA was interpreted. 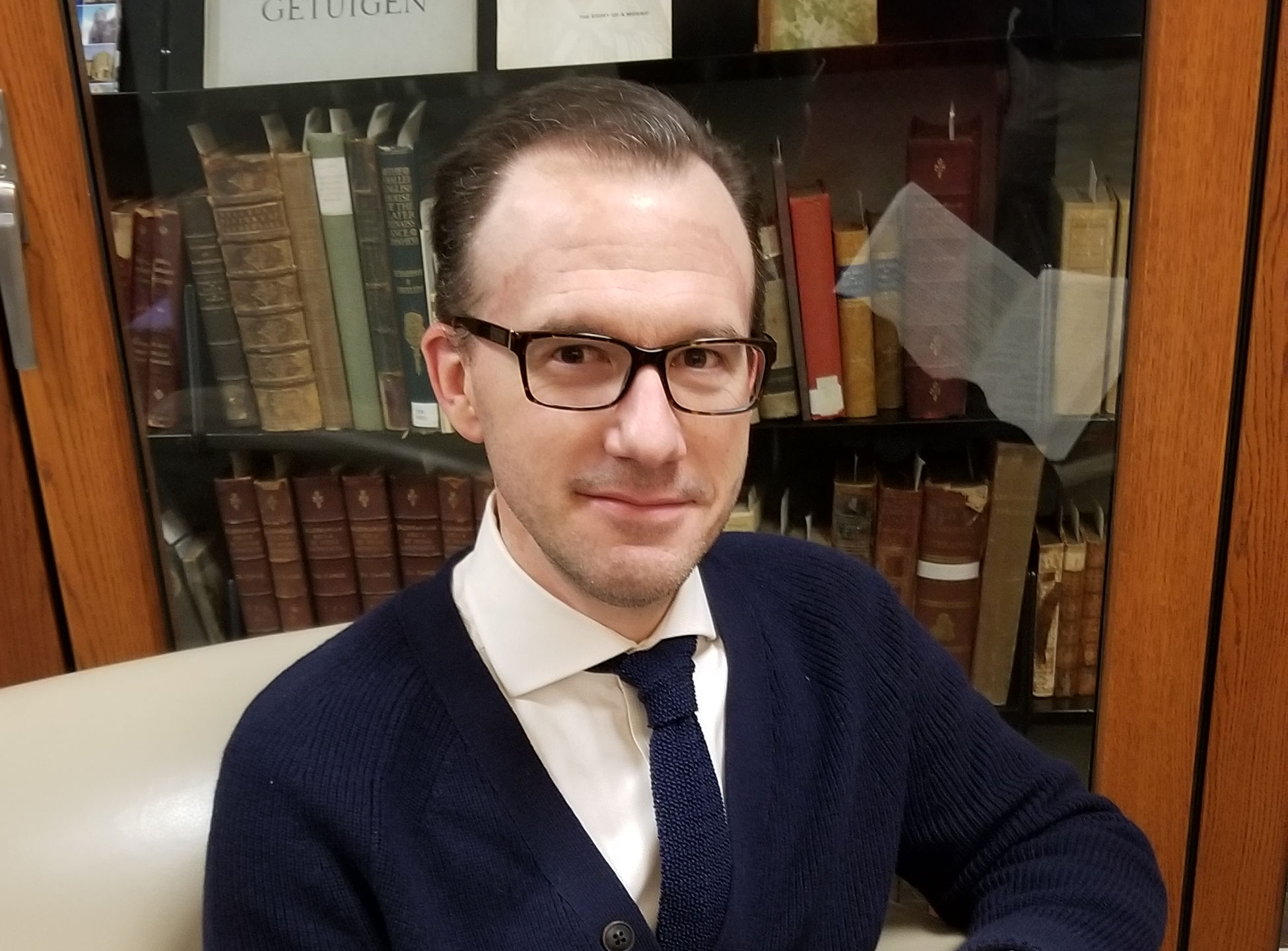