The class of abelian groups with partial decomposition bases was developed by the first author in order to generalize Barwise and Eklof's classification of torsion groups in L∞ω. In this article, we continue to explore algebraic characteristics of this class and establish a uniqueness theorem, extending our previous work on mixed p-local groups to the global case. It is shown that groups with partial decomposition bases are characterized in terms of Warfield groups and k-groups of Hill and Megibben. In fact, we prove that the class of groups with partial decomposition bases is identical to the class of k-groups, and, as such, closed under direct summands, and that every finitely generated subgroup of a k-group is locally nice. Also, we introduce and explore subgroups possessing a partial subbasis. As an application, it is shown that isotype k-subgroups of abelian groups are k-groups.

This research was partially funded by a University Research/Creativity Grant (URCG) of Sacred Heart University, Connecticut. 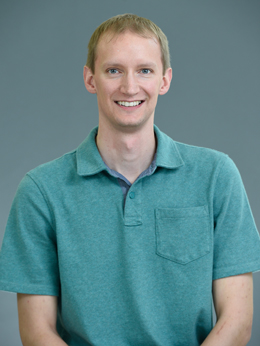 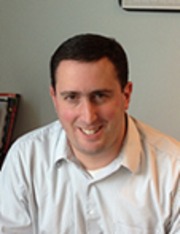