The Hungarians in Romania and Slovakia are not just ethnic minorities but also linguistic minorities whose language has almost no linguistic similarity to their host nations’ language. One aspect of life in which linguistic minority issues arise most frequently is that of education. Should minority linguistic groups be forced to learn the national language in order to attend school or participate in official functions or should the government provide or allow for education in their native language?

The ethnic Hungarian minorities did not, for the most part, emigrate from Hungary to these other countries by choice the way most immigrants come to the U.S. Rather, the borders of Hungary were altered after World War I and World War II, leaving previously Hungarian citizens now living in other neighboring countries essentially overnight.

Perhaps, with most countries in the region now members of the European Union, there will be pressure from the rest of Europe to resolve minority language education issues and thereby decrease some of the remaining tensions between Hungary and its neighbors. 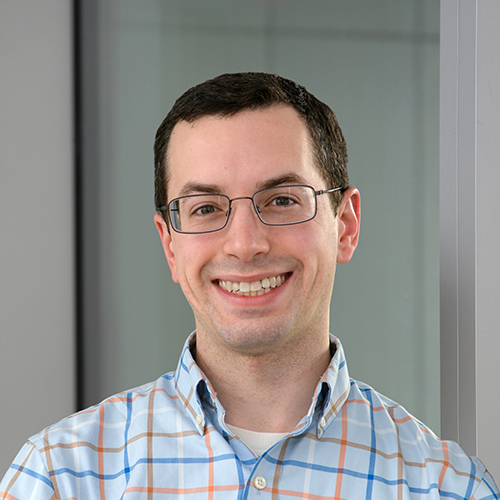 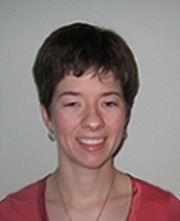 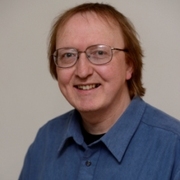