The Association of Community Health Nursing Educators (ACHNE) has developed a number of documents designed to delineate the scope and function of community/public health nursing educators, researchers, and practitioners. In response to societal issues, increased emphasis on disaster preparedness in nursing and public health, and requests from partner organizations to contribute to curriculum development endeavors regarding disaster preparedness, the ACHNE Disaster Preparedness Task Force was appointed in spring 2007 for the purpose of developing this document. Task Force members developed a draft of the document in summer and fall 2007, input was solicited and received from ACHNE members in fall 2007, and the document was approved and published in January 2008. The members of ACHNE extend their appreciation to the members of the Emergency Preparedness Task Force for their efforts: Pam Frable, N.D., R.N.; Sandra Kuntz, Ph.D., C.N.S.-B.C. (Chair); Kristine Qureshi, D.N.Sc., C.E.N., R.N.; Linda Strong, Ed.D., R.N. This white paper is aimed at meeting the needs of community/public health nursing educators and clarifying issues for the nursing and public health communities. ACHNE is committed to promotion of the public’s health through ensuring leadership and excellence in community and public health nursing education, research, and practice. 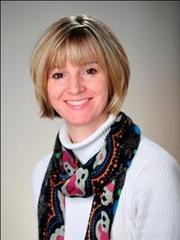 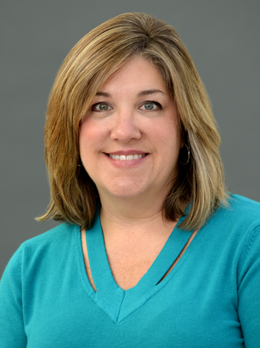