Implications of Sensory Defensiveness in a College Population

Sensory defensiveness is an inappropriate and exaggerated response to a typically harmless sensory stimulus (Kinnealey & Oliver, 2002). For persons with sensory defensiveness, sensory stimuli can elicit avoidance, increased arousal, and fight-or-flight behaviors. Some specific behaviors noted in persons with severe sensory defensiveness include crying, screaming, or lashing out from light touch; running away from touch; gagging or vomiting in response to certain food textures; hyperactivity in response to loud noises or bright lights; and extreme reactions to sound stimuli, such as fire alarms or vacuum cleaners. Unexpected and unpredictable stimuli are most likely to cause a reaction, and behavioral reactions may increase and intensify over time with repeated exposures to uncomfortable stimuli. Although behaviors indicative of sensory defensiveness have more often been studied in children, the occupational therapy literature has shown an increased emphasis on the impact of this disorder on adults. This article discusses the potential impact of sensory defensiveness in college students, a population not yet thoroughly studied. 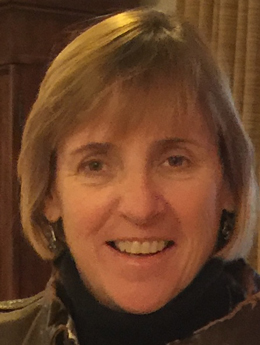 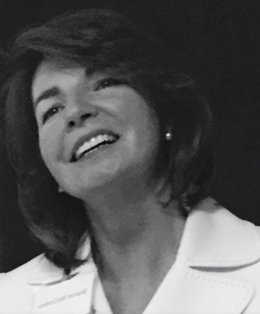