Teaching a Lifestyle Intervention for Reversing Impaired Fasting Glucose, Hyperlipidemia and Obesity/Overweight to a Cohort of Local Physicians

Overweight/obesity, hyperglycemia and hyperlipidemia are all significant risk factors for cardiovascular disease, the most common cause of mortality in the USA. Therapeutic lifestyle change is considered to be a critical component of any treatment plan to reverse these metabolic problems, however, most primary care physicians do not provide nutritional counseling to their patients with hyperlipidemia, hyperglycemia and obesity due to lack of time and training in nutrition science. In an effort to educate local physicians about nutrition, we conducted a seminar where we presented a proprietary clinically tested eating plan (Current Nutrition and Food Science 2011 Vol. 7 number 4 P 271-271) designed to reverse hyperlipidemia, hyperglycemia and overweight/obesity. In addition participating MDs received 10 copies of an explanatory booklet that used the eating plan to provide to their patients. Twenty nine MDs were given pamphlets and 18 of them attended the 90 minute seminar. Of those, 10 MDs distributed pamphlets to 85 patients, whilst the rest either did not hand out the pamphlet or were unable to track their patients for follow up. 74% of men were in the compliant group as were 55% of women.

Average weight loss in the compliant group was 14 lbs for men and 12 lbs for women over 2.7 months, LDL cholesterol dropped by 20% in both compliant groups, systolic blood pressure and diastolic blood pressure dropped by 5mm/Hg respectively and hba1c dropped from 7.5--> 6.5% in compliant men and 6.2--> 5.9% in the compliant women. There were no statistically significant improvements in any of the metabolic indices in the non compliant groups. Of the 10 MDs in the study, 8 were primary care, one was a cardiologist and the other was an endocrinologist. The MDs with the highest numbers of compliant patients had received additional training in nutrition. In conclusion, this study provides an additional evidence of the clinically effectiveness of our proprietary eating plan. In addition, it illustrates that in order for MDs to be able to provide effective nutrition counseling they require additional training beyond that provided in graduate medical education. 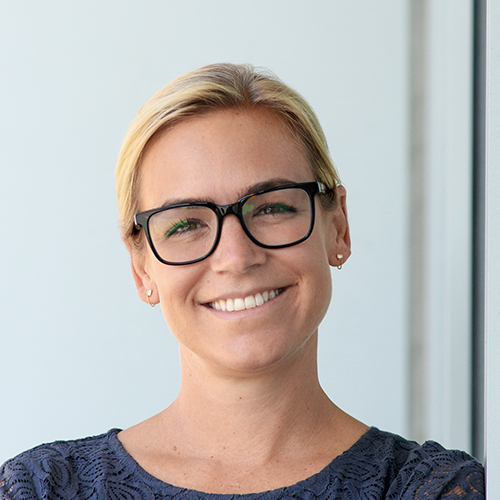