The time of year in which an athlete is born may provide an advantage developmentally for competition, known as relative age effects (RAEs). The presence of RAEs in sport may result in athletes participating less or leaving the sport early. To determine if RAEs exist in elite Olympic weightlifting, data were examined from the past 5 Olympic Games. Using retrospective competition data, a total of 953 weightlifters (595 men and 358 women) who competed in the Olympic Games between 2000 and 2016 were included in this study. Athletes were divided into lightweight, middleweight, and heavyweight for analysis. Using the subset weight classes, the observed date of birth distribution vs. the expected worldwide date of birth distribution were compared using multiple chi square tests. Relative age effects were present overall for weightlifters (χ2 = 189.428, p < 0.001), with over-representation in January (z = +12.6, 20.9%) and under-representation in June (z = −2.1, 6.3%), September (z = −3.2, 5.7%), and November (z = −3.0, 5.1%). Relative age effects were also present in men lightweight (χ2 = 74.773, p < 0.001), men middleweight (χ2 = 41.786, p < 0.001), men heavyweight (χ2 = 39.395, p < 0.001), and women lightweight (χ2 = 37.251, p < 0.001). Determining that RAEs are present in weightlifting is important because it will help maintain the amount of opportunity for all athletes regardless of when they were born in the year. Coaches should be aware of the possible advantages of training age and the effect of physical maturation as a result of these RAEs. Coaches may use this information for athlete selection, but the presence of RAEs should not discourage athletes from participating in the sport of weightlifting.

Journal of Strength and Conditioning Research 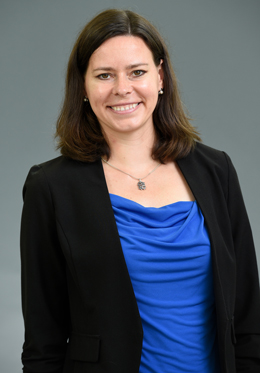