What is the Believability of Evidence That is Read or Heard By Physical Therapists?

Physical therapists obtain information from a variety of sources. The sources may influence their believability and use in clinical practice.

In this hypothesis-based study, we queried physical therapists (PTs) on the believability of evidence across six musculoskeletal treatment domains and analyzed variables that predicted the strength of beliefs.

This international survey included six different language portals and used a snowball dispensation strategy. PTs who were credentialed, licensed, or who practiced in the field, were queried on the believability of six treatment domains (i.e., exercise, manual therapy, psychologically-informed practice, sports/occupational performance, thermal/electrical agents, and pain science/patient education) and potential predictors of believability (i.e., social media use, years of practice, time and access to literature, specialization, confidence in reviewing literature and attributions of the researcher).

An important takeaway from this study is that believability was influenced by several factors (primarily by years of practice, attributions of the researcher, and time and access to literature) and appeared to vary across treatment domains. 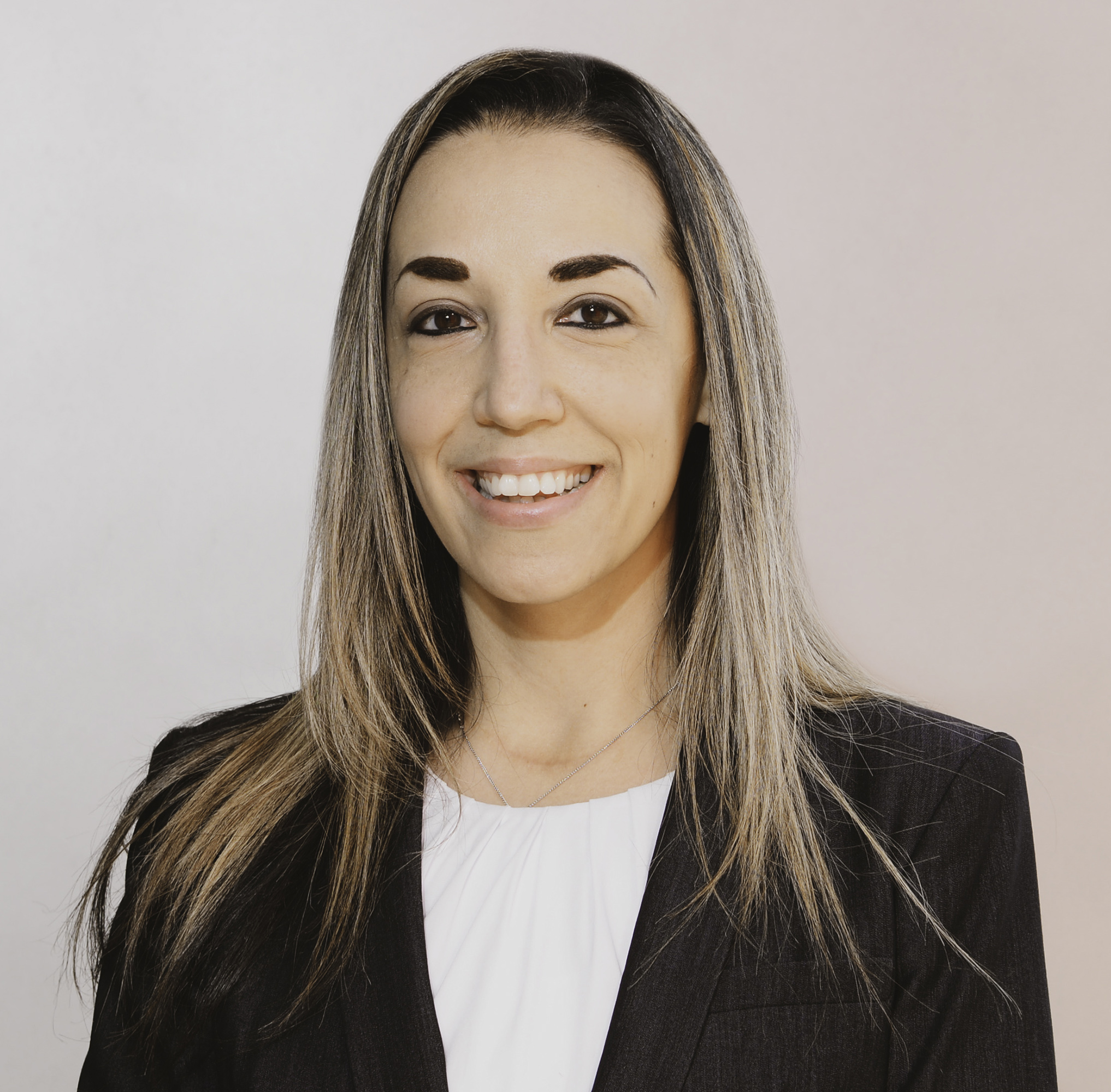