Objectives: Obesity during childhood and adolescence is a risk factor for several types of chronic disease in adulthood. Researchers have identified dietary energy density (ED, kcal/g) and sedentary behavior as risk factors for obesity during adulthood, but little is known about the relationship between diet and measured cardiovascular fitness levels. The 2012 National Health and Nutrition Examination Survey National Youth Fitness Survey (NNYFS) collected data on dietary intake, physical activity and fitness levels in a nationally representative sample of US adolescents. The objective of this study was to determine the association between eating patterns, specifically dietary energy density, and physical fitness in a nationally representative sample of youth.

Conclusions: These findings expand on previous work from our group indicating that dietary energy density is associated with obesity in children and that diet in early childhood corresponds with development of physical characteristics that are associated with fitness ability. Interventions that aim to lower dietary energy density in adolescence may aid in the reduction of chronic disease risk during adulthood.

Rebecca DiSarro is a graduate student in the Public Health program at Sacred Heart University. 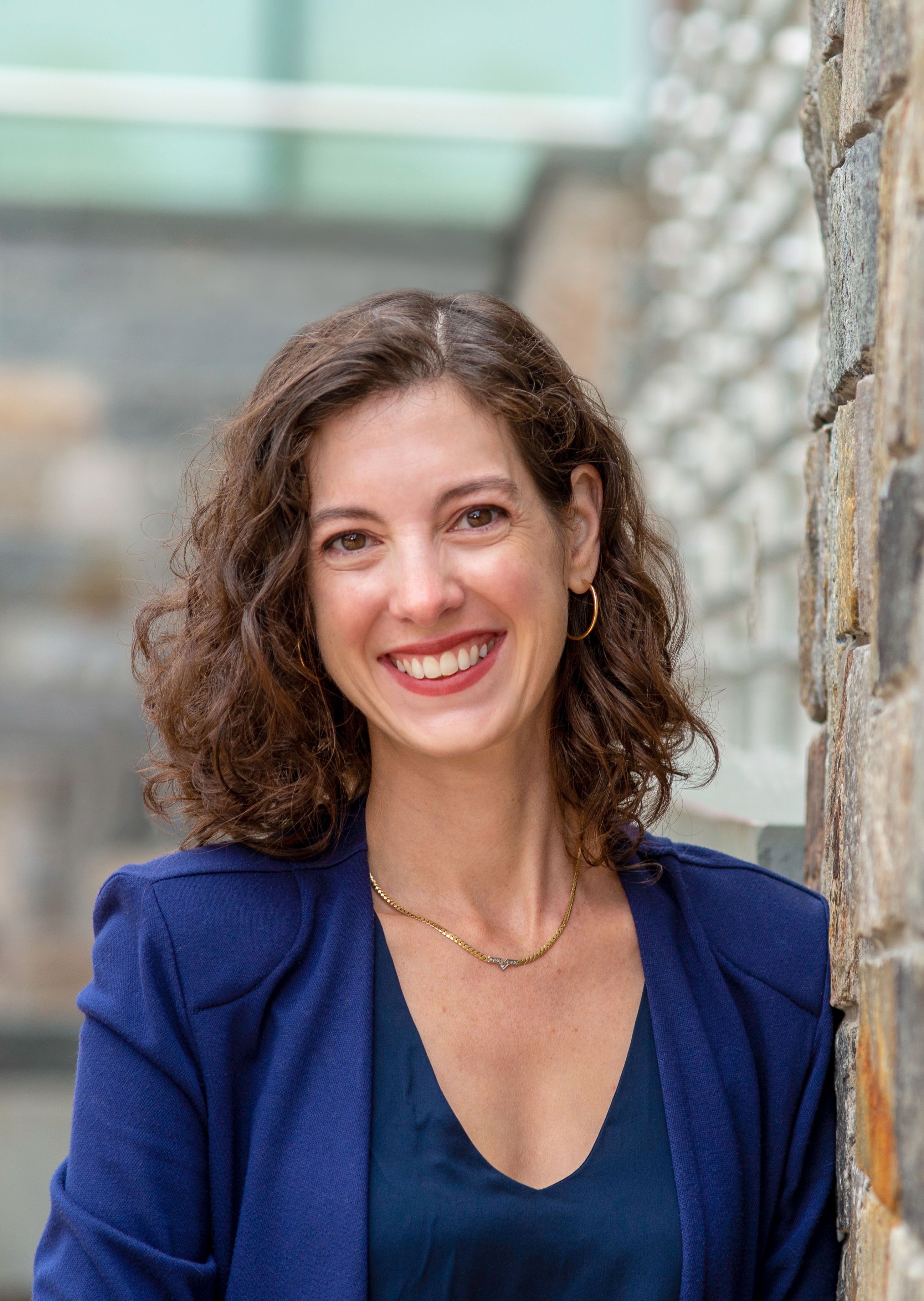 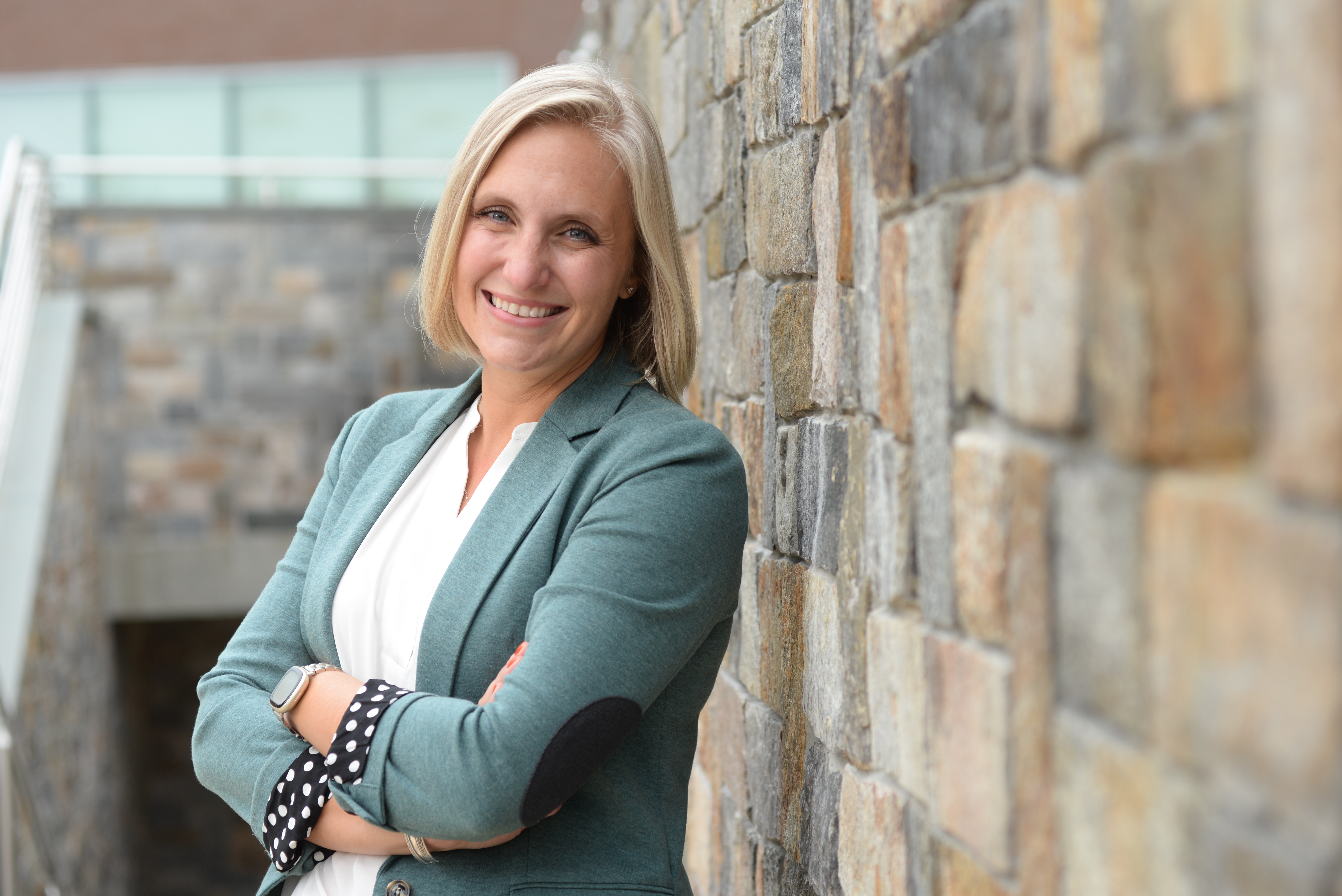