This paper explores how current shifts in racial discourse and demographics are reflected within the negotiation of paid domestic work. Various scholars have pointed out that racism in the United States has become increasingly covert and institutionalized, void of racial terminology and invisible to most whites. This shift has been institutionalized in the negotiation of domestic work, as alternative racial markers such as language and citizenship replace explicit racial terminology. Through an analysis of thirty interviews with white women who employ domestic workers this research examines contemporary negotiations of racial privilege and subordination in domestic work. Overall, white employers insisted that race did not matter when making hiring decisions; however other cultural markers such as language mattered greatly, at times even resulting in firing. In addition, complex and contradictory narratives about immigration were used to simultaneously both vilify immigrant workers and romanticize their work experiences. 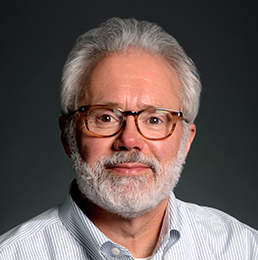 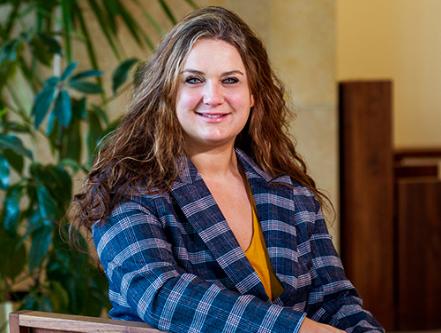