The Three-Legged Stool of Voter Engagement

Disparities in voter turnout have increased significantly over the past four decades. Members of historically oppressed groups, those who are low-income, and or who have lower levels of education vote at significantly lower rates than white, wealthy and or more educated community members. These disparities correlate directly to political power and the eventual allocation of resources by elected officials. Therefore, eliminating these disparities through targeted voter engagement with client groups is particularly important for the profession of social work. This article describes the conceptualization of voter engagement as a three-legged stool, consisting of voter registration, regular voting, and basing voting decisions on self-interest. Without attention to all three legs, the potential for generating political power collapses, resulting in minimal influence on elected officials.

This work is licensed under a Creative Commons Attribution-NonCommercial-No Derivative Works 4.0 International License. 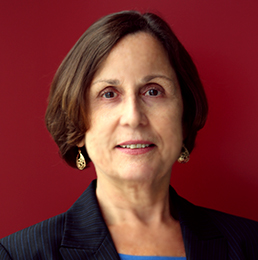 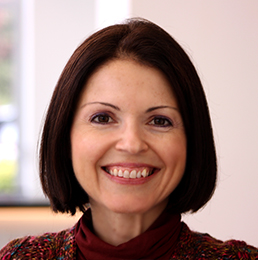