Children with slow expressive language development (SELD) as toddlers and a control group of children with normal language development (NL) were followed to early school age. Children with SELD were, at that point, subdivided into two groups: those who had moved within the normal range of expressive language (the History of Expressive Language Delay [HELD] subgroup); and those who continued to score below the normal range in expressive language at school age (the Expressive Language Delay [ELD] subgroup). During their kindergarten, first, and second grade years, they were administered a narrative generation task. Narratives were analyzed for MLU, lexical diversity, amount of information included, proportion of complete cohesive ties, and overall stage of narrative maturity. In kindergarten, children with normal language history scored significantly higher than those with HELD and ELD on lexical diversity and narrative stage; and higher than those with ELD in proportion of complete cohesive ties. In first grade, children with normal language history again scored significantly higher than those with HELD and ELD on narrative maturity, with no other significant differences. In second grade, there were no significant differences among the groups. 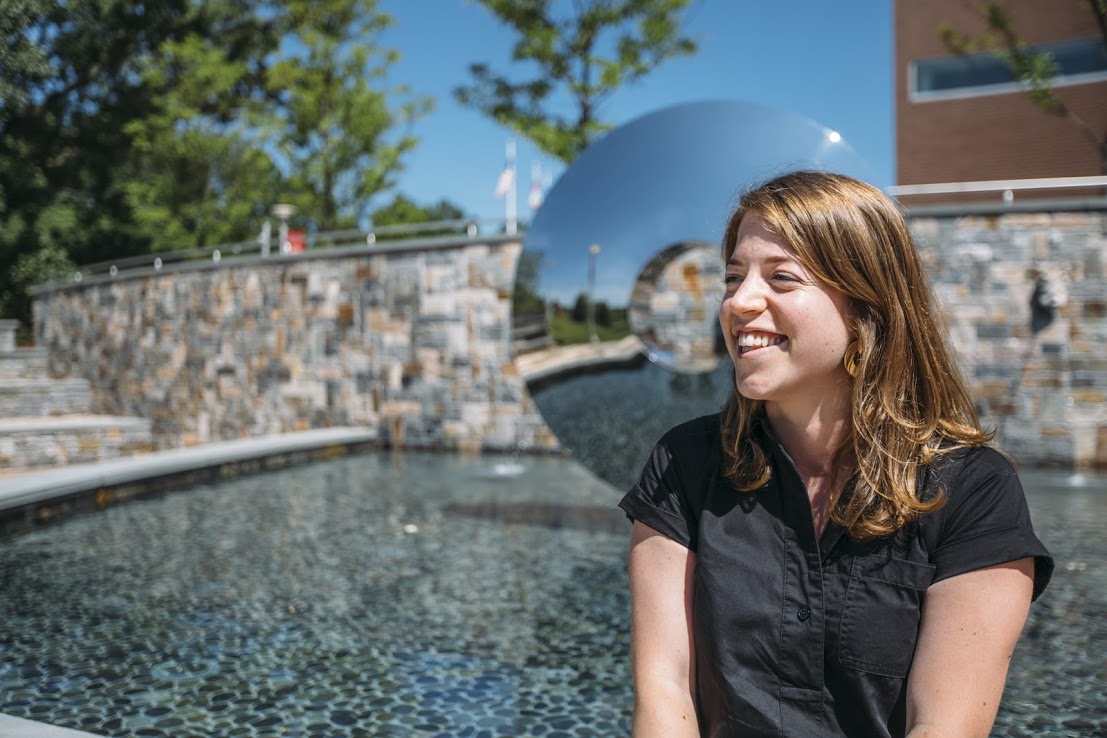