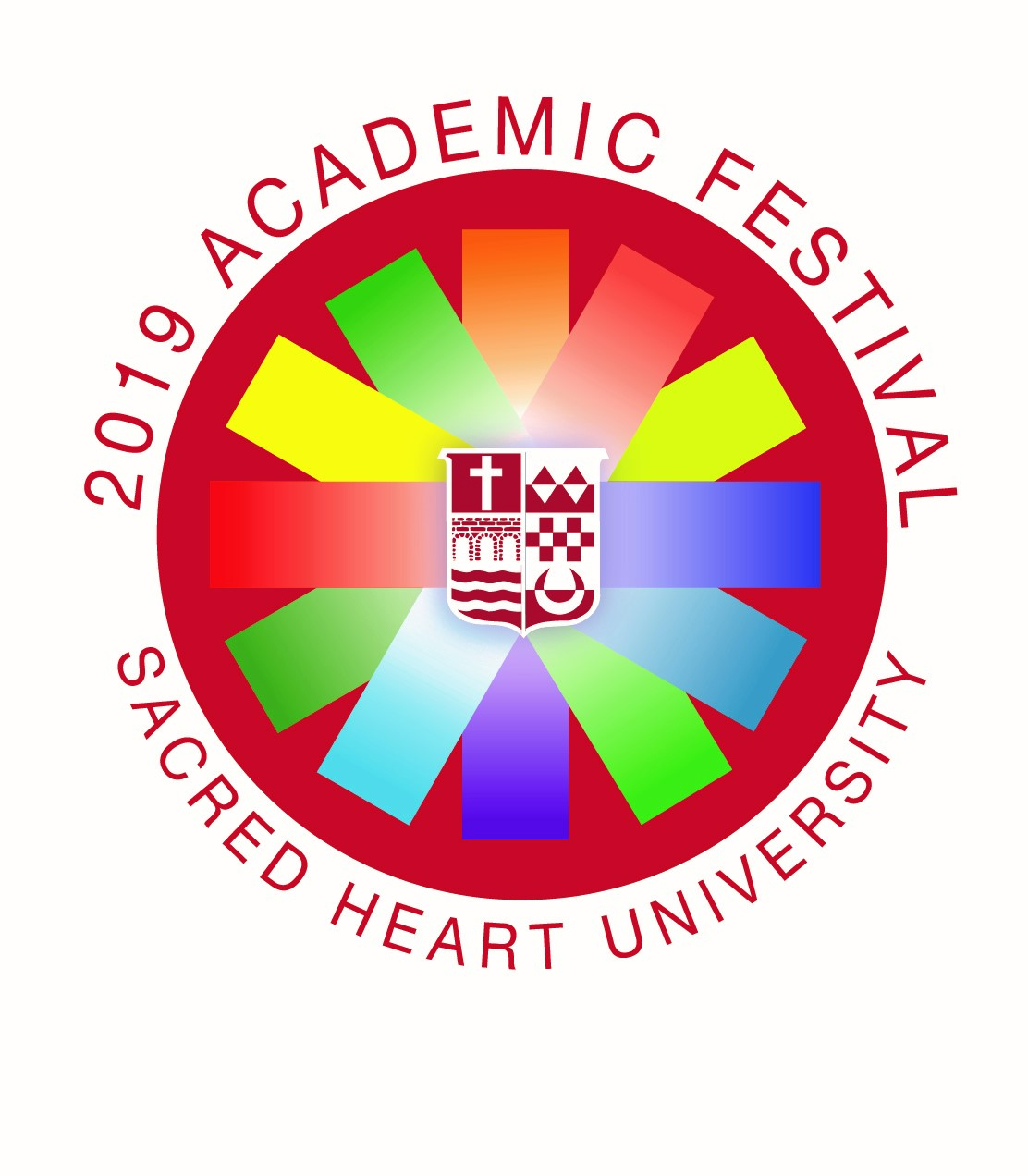 Epiphyte communities are increasingly recognized as important contributors to marsh food webs. However, little is known about the distribution of epiphytic organisms inhabiting Spartina alterniflora stems. This study examined epiphytic algae and meiofauna on S. alterniflora stems at four sites in Connecticut and four sites in Georgia. At each site, the densities of live and dead S. alterniflora stems with and without epiphytes were measured in high and low marsh zones. Samples of live and dead stems with and without epiphytes were collected from each location and analyzed microscopically for the presence of meiofauna. Live stems were more prevalent than dead stems at all sites. However, dead stems tended to support more epiphytic algae and animals than live S. alterniflora stems regardless of marsh zone, site, or state. Epiphytic algae were more common on both live and dead S. alterniflorain Georgia than in Connecticut. Microscopic animals were more abundant on stems with epiphytes than on bare stems at all sites in both states. The composition of the animal communities inhabiting S. alterniflorastems varied from site to site, but the animal communities at sites in Georgia were more similar to each other than they were to sites in Connecticut, with one exception. Differences in animal community composition were driven primarily by higher abundances of nematodes at three of the four Georgia sites than the Connecticut sites and the remaining Georgia site. Our results highlight the importance of even dead marsh plant tissue to the overall marsh food web.