Visigothic monuments display architectural and sculptural features which are hard to explain in 7th c. Western Europe. These features include high level of stone craftsmanship, cruciform plans, tall and narrow sprayed windows, horseshoe shaped arches, vaulted spaces, monumentality combined with small size, figural, geometric, and floral ornamental motifs applied to unusual areas for Western Christian architecture. Since many individual Visigothic features can be traced to Roman, Syrian, or Byzantine monuments, these traditions are considered instrumental in creation of Visigothic architectural vocabulary. More recently, a growing number of studies point to Islamic art as a possible source of influence and thus support later, post-Islamic dating of this group of monuments. However, none of these interpretative schemes fully explains the presence of all features of Visigothic art. I argue that 7th c. Armenian architecture is a stronger candidate for a prototype for Visigothic stone architecture and will show that characteristically Visigothic stylistic features were present in 7th c. Armenian architecture. I suggest that they were imported to the Iberian Peninsula by guilds of Armenian masons who fled their homeland after it fell to Arabs in the middle of the 7th c. I challenge the post-Islamic dating of Visigothic monuments and support their 7th c. dating. The evidence presented in this article, as well as analysis and conclusions, are based on the close examination of physical remains of four commonly discussed Visigothic churches in Spain: Santa María de Melque near Toledo, San Juan de Baños in Palencia, San Pedro de la Nave in Zamora, and Santa María de Quintanilla de las Viñas in Burgos. In the absence of written documents, special attention is given to material evidence and building technologies, including masonry techniques, fenestration principles, and tectonic elements. For simplicity, the terms Spain and Iberian Peninsula are used interchangeably. Also for simplicity and to avoid the repetitive use of the expression “traditionally attributed to the Visigothic period,” I use the term “Visigothic” even if there are debates about chronological 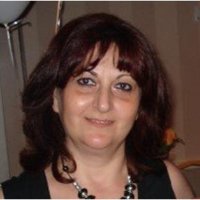 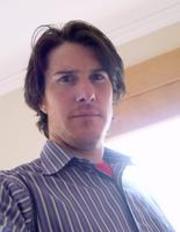