The Athletic Identity of Collegiate Athletic Trainers: A Descriptive Study

Main outcome measure(s): Data were collected via a web-based survey platform which was designed to measure athletic identity. Demographic information was analyzed for frequency and distribution. Mann-Whitney U tests and Kruskal-Wallis tests were calculated to determine if group differences existed.

Version posted is the Online ahead of print. 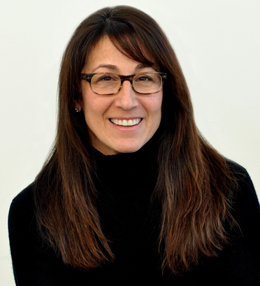 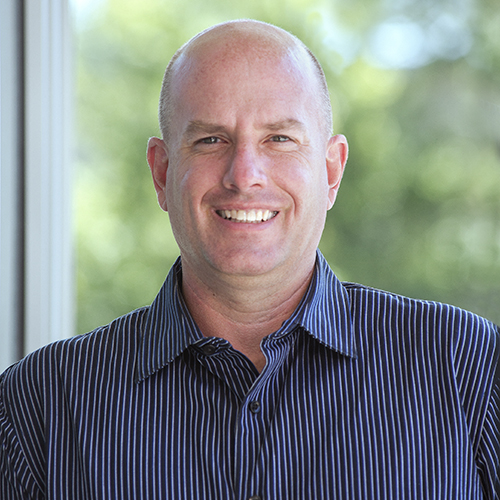 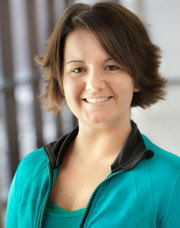